Vampire Story “‘Til Death” to be Published! 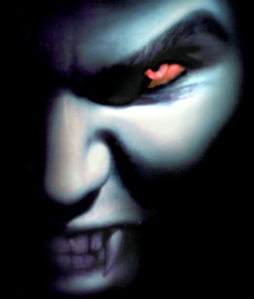 It took a few tries but my short story “‘Till Death” has found a home at Dark Gothic Resurrected Magazine!

It’s a dark comedy that explores the power and sensuality of the vampire Wraith. But who is more powerful, Wraith or his mortal wife?

I think you’ll appreciate this story if you’ve ever been in a relationship.

This story actually won a contest in my fiction workshop. We were challenged to write a vampire story due to several of the students obsession with our undead friends.

This was before the Twilight movies came out (that’s how long this took to get published) but the books were everywhere you looked.

I’ll keep you posted but it’s slated to hit DGR magazine in July 2010. Click on the following link: