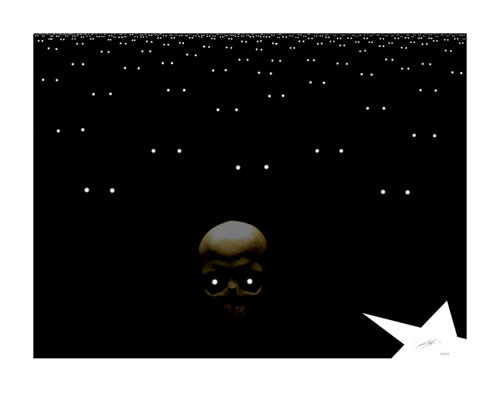 Good news today as two of my previously published stories have been picked up in anthologies! I spent about 8 months writing a long piece and the accompanying synopsis, then had a bunch of rejections on the stories I finished recently so these acceptances are welcome news.

“Little Pieces” which was originally published in the October 2010 issue of Necrotic Tissue. The story deals with the harsh realities of dealing with death, knowing when to let go, and the complicated family issues that can accompany such pain.

“Little Pieces” was accepted into a Wildside Press’Haunts & Horrors’anthology. The editor said:

“It was great fun to read; very well-written and atmospheric, with an excellent ending.” I hope others agree.

“Cookers” was originally published on August 10th, 2010 in the aptly named Tales of the Zombie War. The story follows our young heroine in a coming of age story as she struggles to survive with her father and grandmother in…wait for it…a zombie apocalypse! These undead are super-heated, their flesh overdone and falling from the bone, and are just as dangerous as the mutated, meat-eating plant life.

“Cookers” was accepted into the ‘Zombie’ Anthology.

Dates are not set for either publication, but I’ll be sure to keep you posted.